The XVIII Week of Italian Language in the World was presented under the High Patronage of the President of the Italian Republic, the Consulate of Italy in Detroit, the Italian Cultural Institute of Chicago, the Dante Alighieri Society of Michigan, with the support of the Federazione Abruzzese del Michigan, the Italian American Club of Livonia Charitable Foundation (IACLCF) in collaboration with the Italian Program in the Department of Classical and Modern Languages, Literatures, and Cultures at Wayne State University and the NOI Foundation.

Guest speaker prof. Stefania Spina from the Università per Stranieri di Perugia, Italy.
Presentation of eBook Rivers of words.  The flow of formal Italian and social media
~~Digital communication has become an integral part of our daily lives, both linguistically and in casual conversations. The Italian of social media is fluid and syncopated. It is quick and informal. The manner in which we form our content and thoughts adapt to the way they are communicated.

The digital communication has become an integral part of our lives: for a large portion of people, interaction continues with its interlocutors through texts typed on a keyboard and has become a consolidated daily habit.
In social media, as in any other type of environment, we are the language we use; the “grammar” with which we structure our content and our thoughts takes shape and shapes itself adapting itself to the context in which we communicate them. On the web, this context is made up of a remote audience, potentially vast and not always known, to which we address by means of written texts, mainly brief, that flow into the timelines of the participants as an uninterrupted flow of conversations.
The Italian of social media is therefore liquid and syncopated, emotional and polarized, quick and informal; it is an “augmented” discourse, because it constantly tends towards other texts. In connected digital environments, words are constantly looking for visibility, in an attempt to emerge in competition with millions of other simultaneous words.
Describing the main linguistic and discursive mechanisms with which Italian is used to accompany our life in the connected digital world will be the goal of my intervention.
Bibliographic references: Spina, S. (2016). Rivers of words. Speech and grammar of interactions written in Twitter, Loreto: Streetlib. 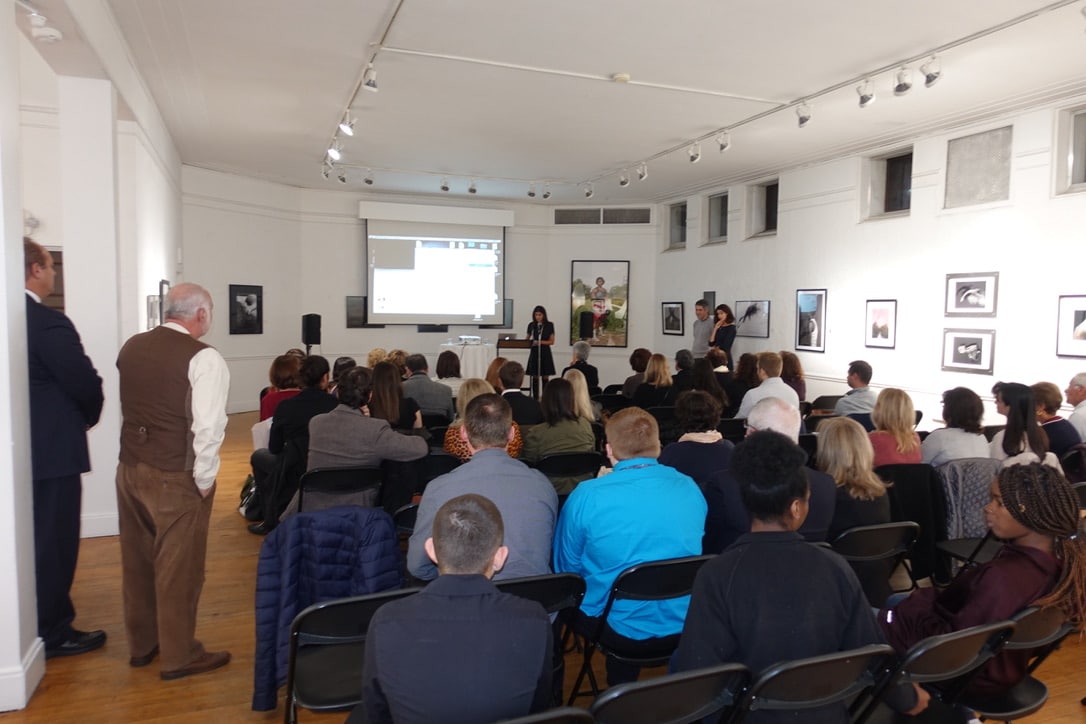 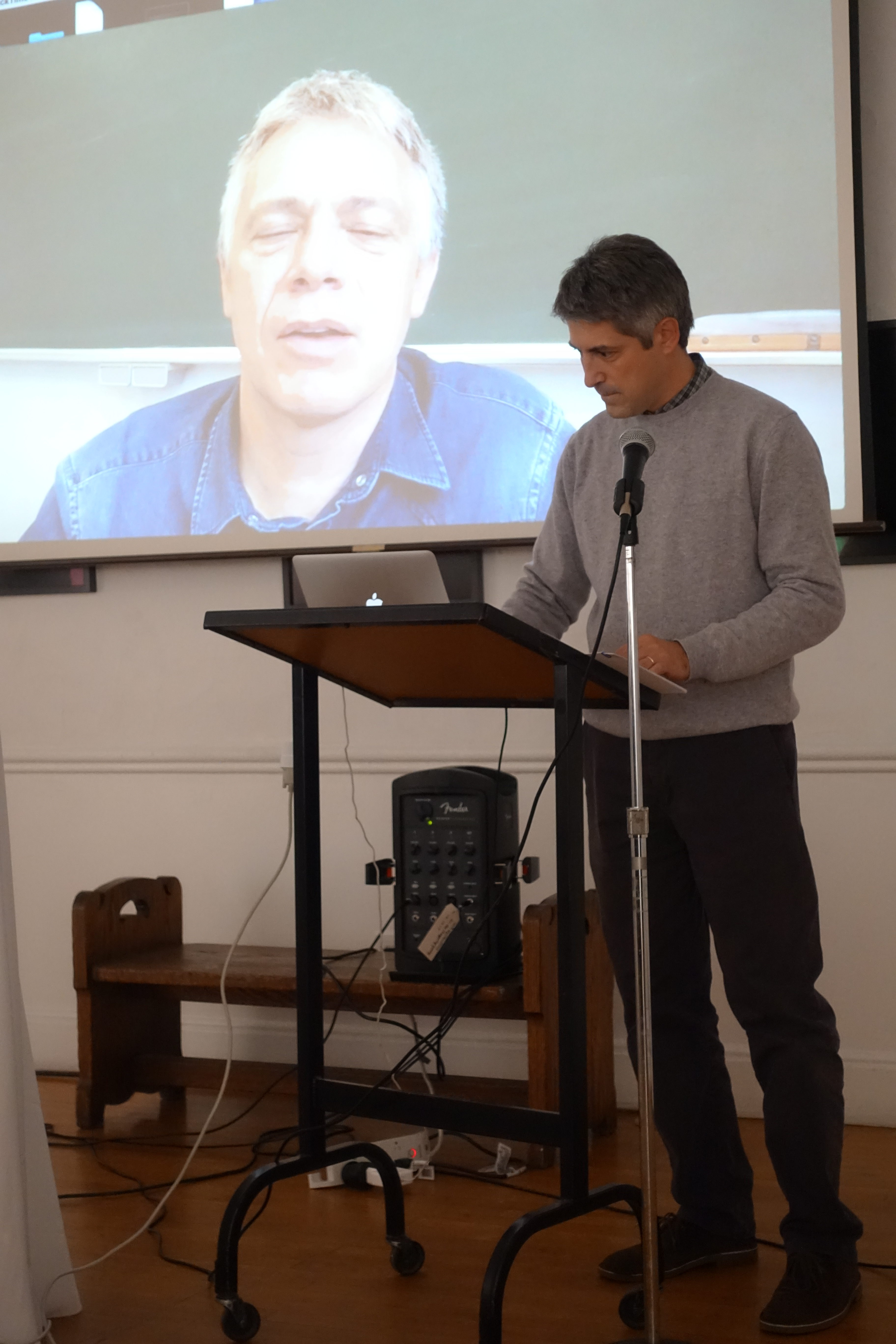 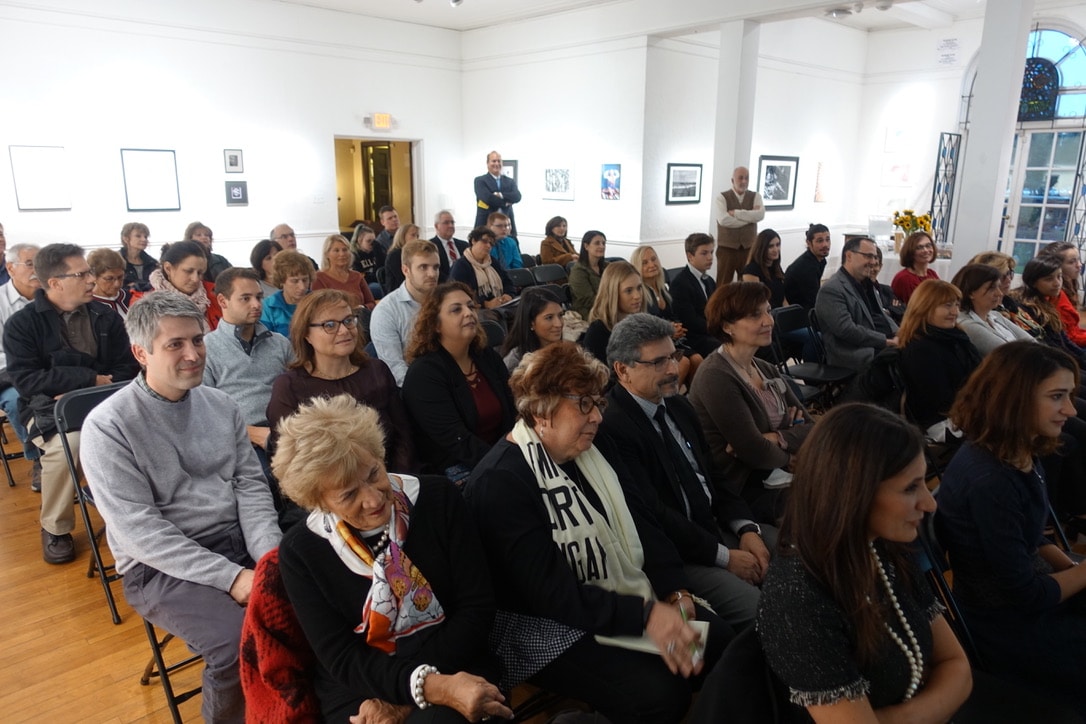 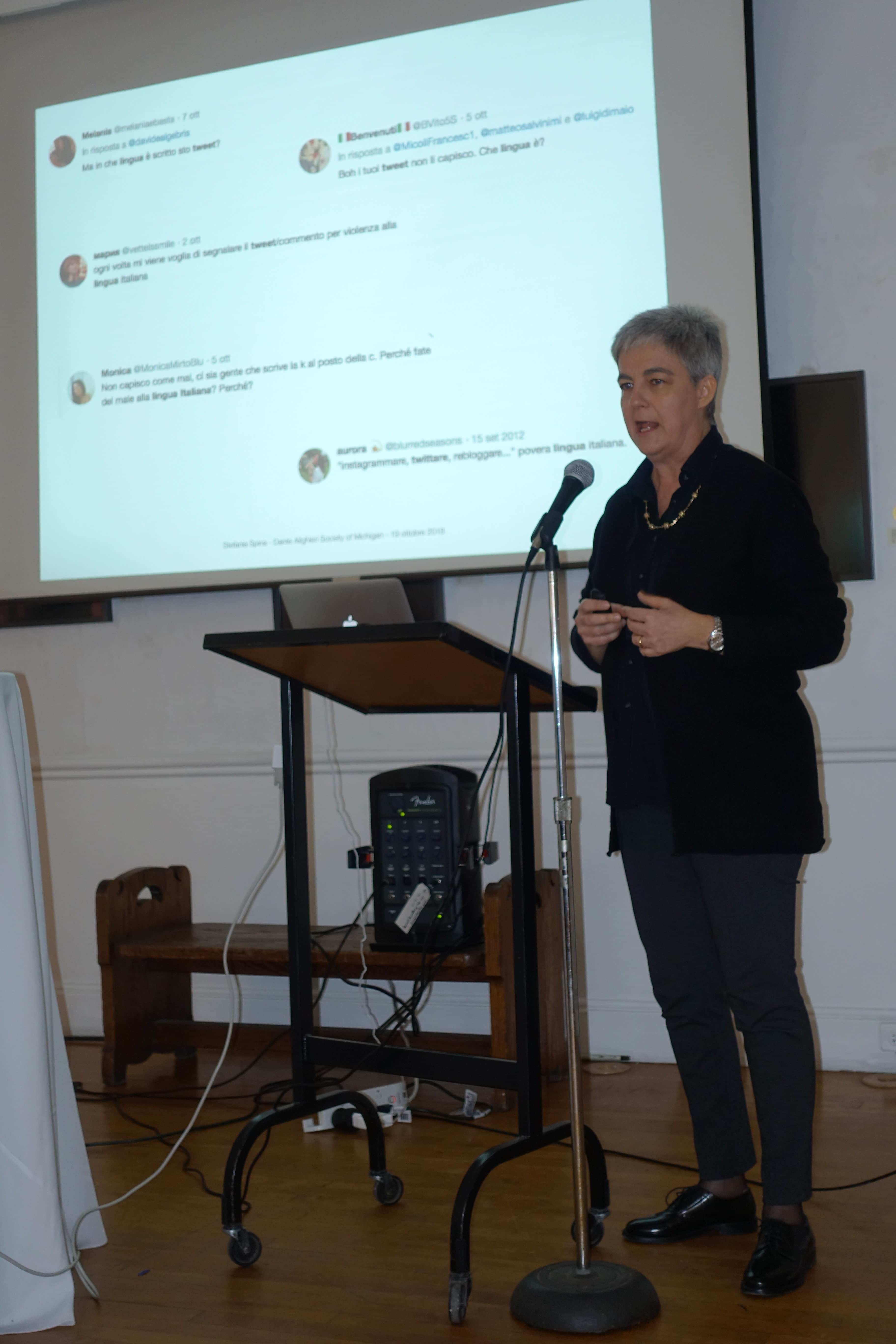 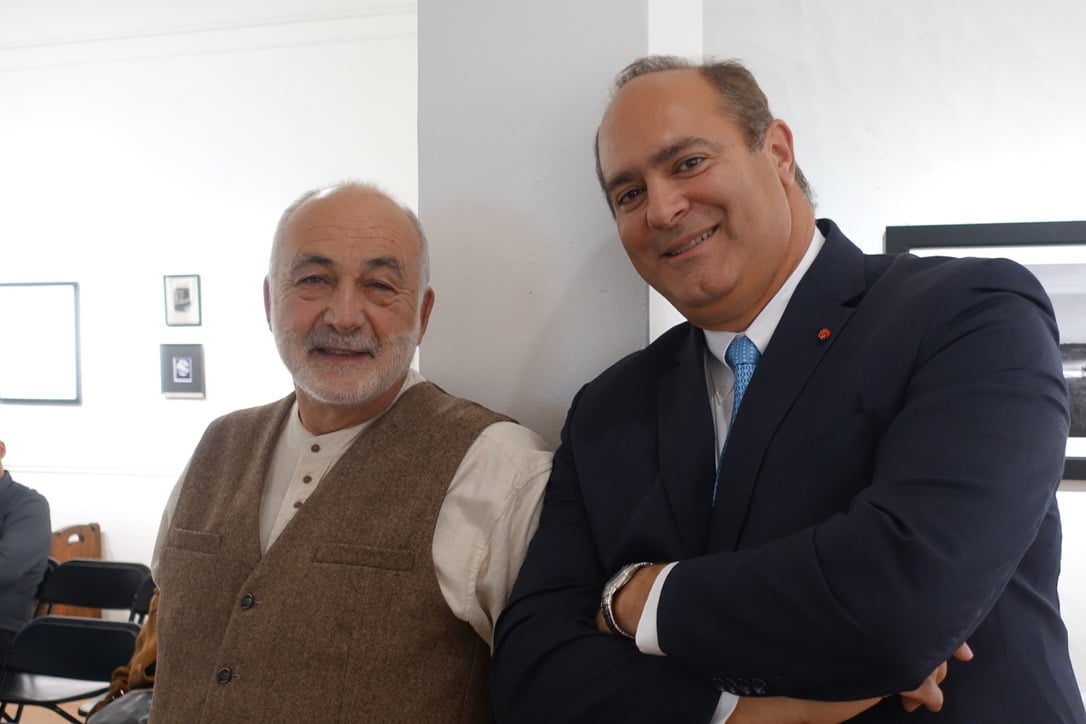 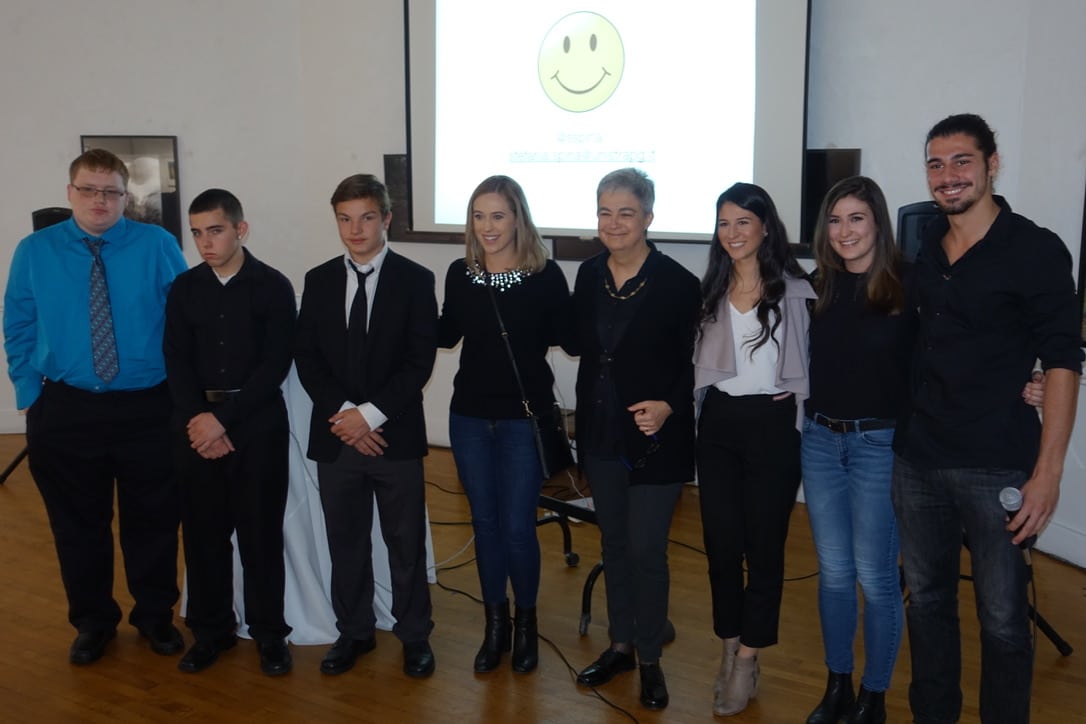 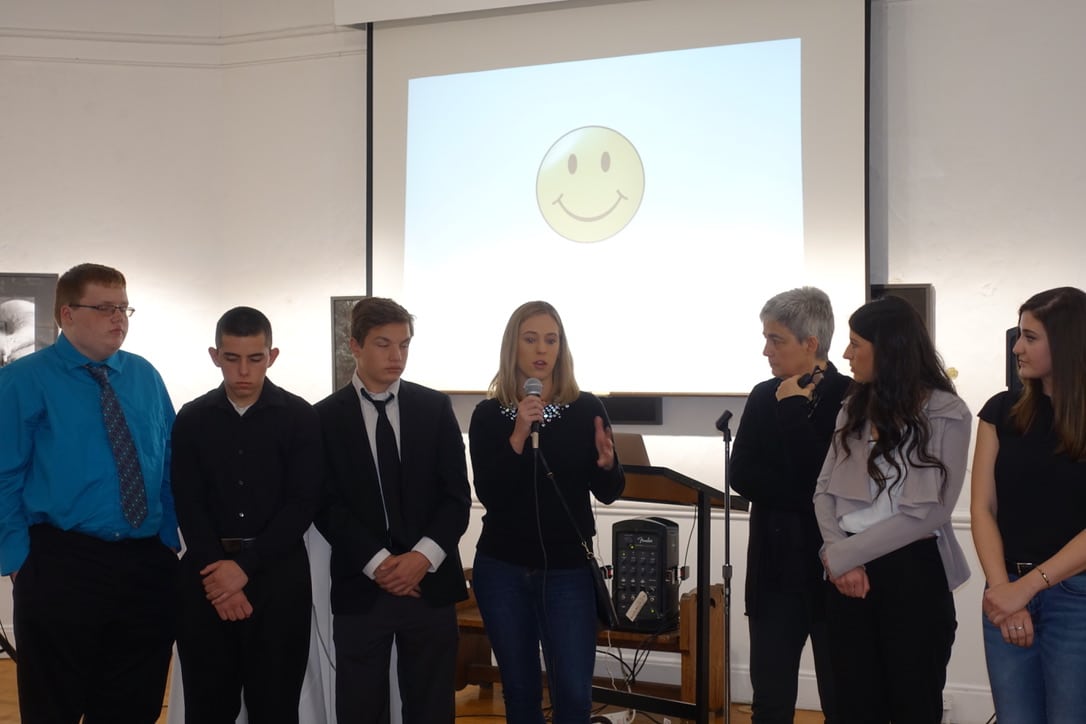 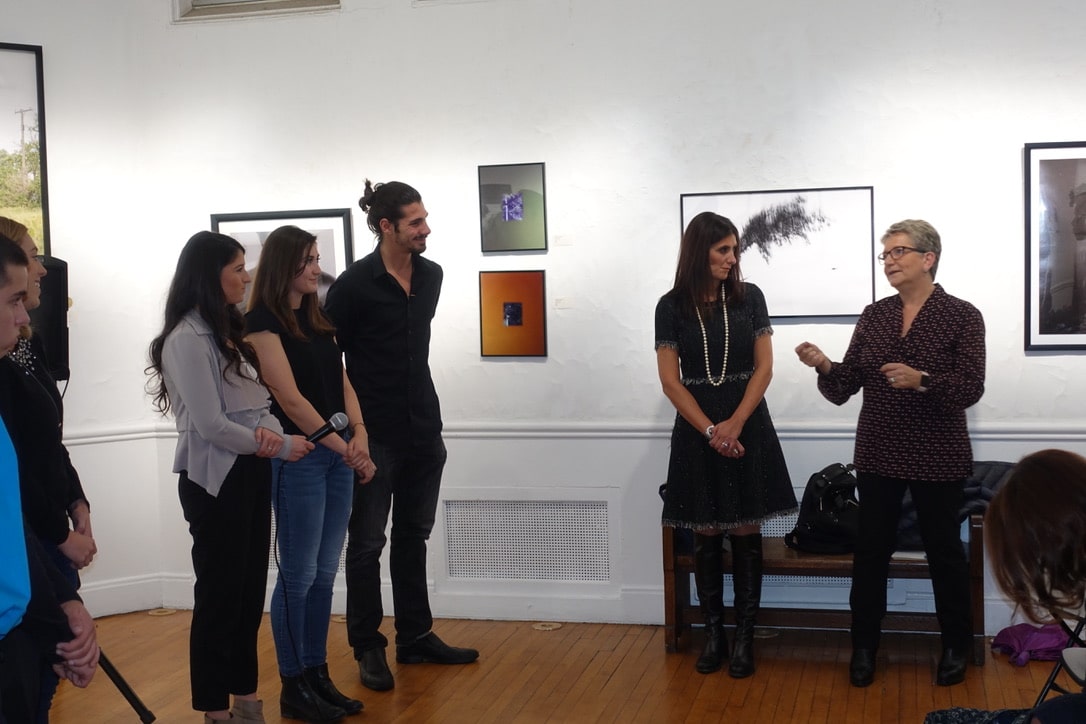 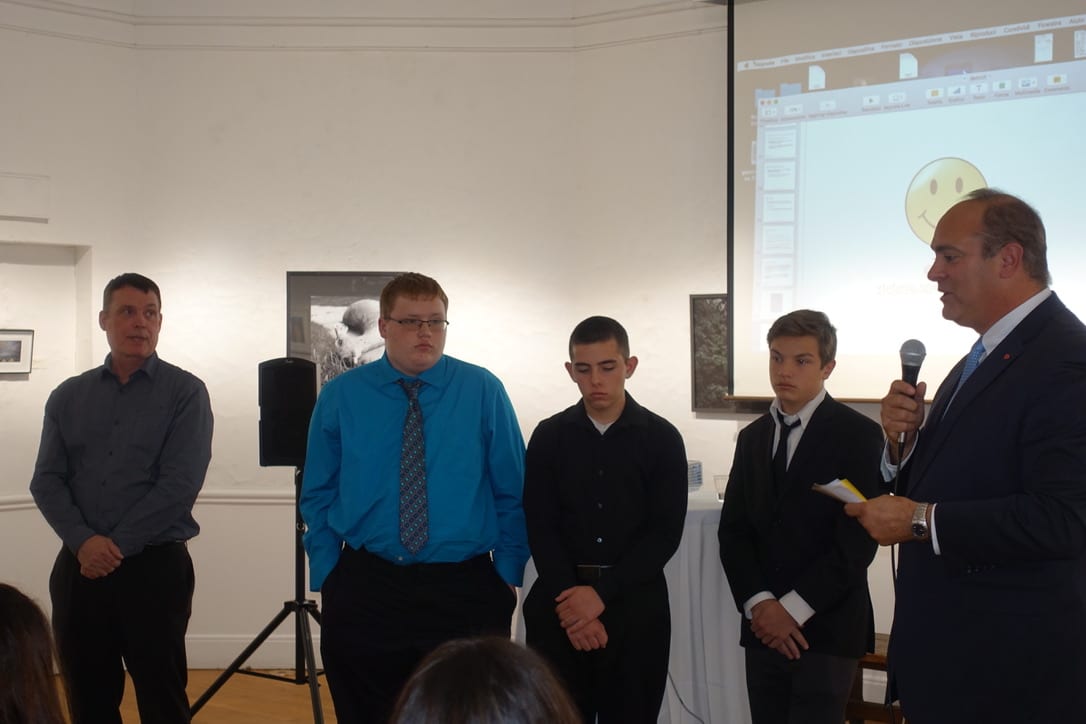 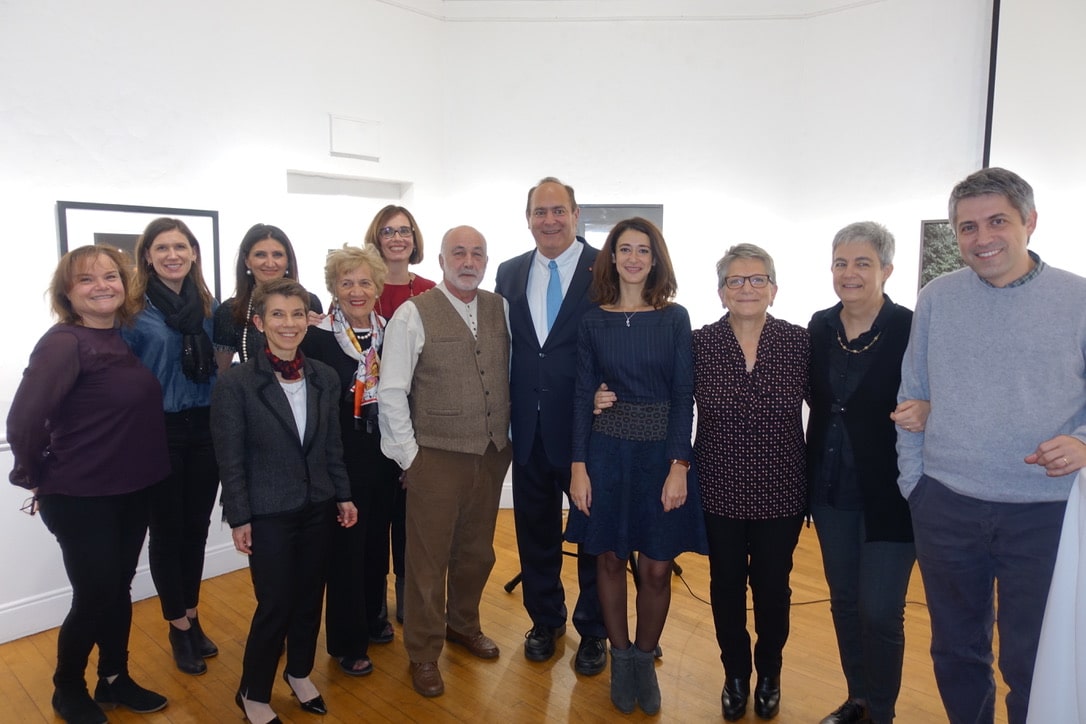 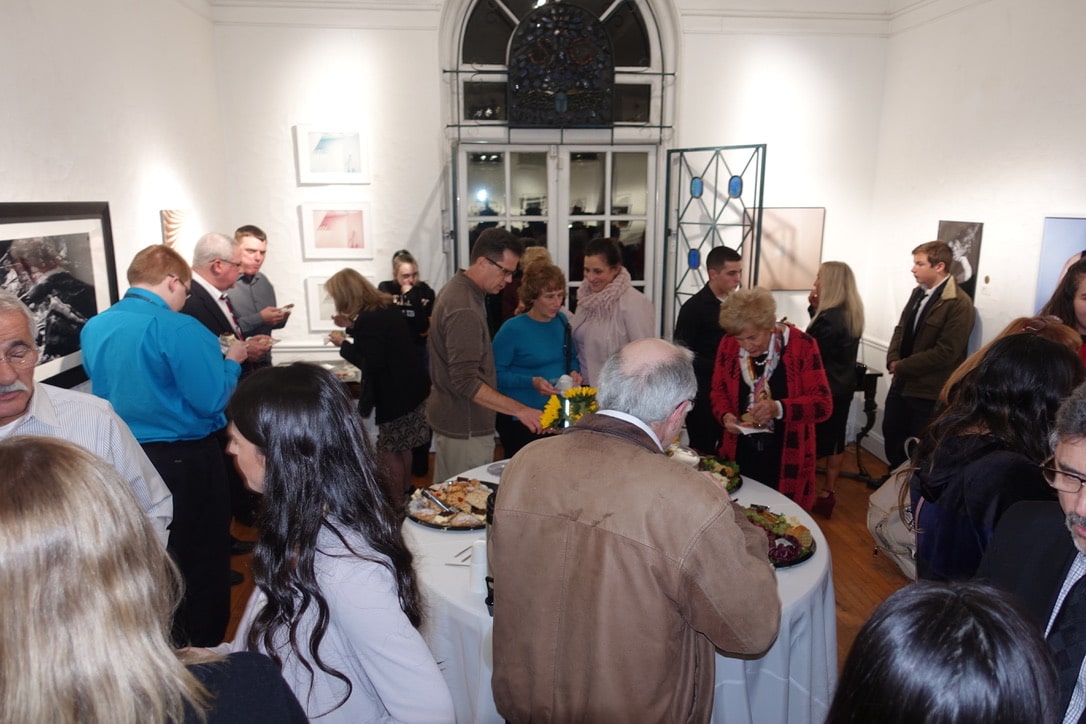