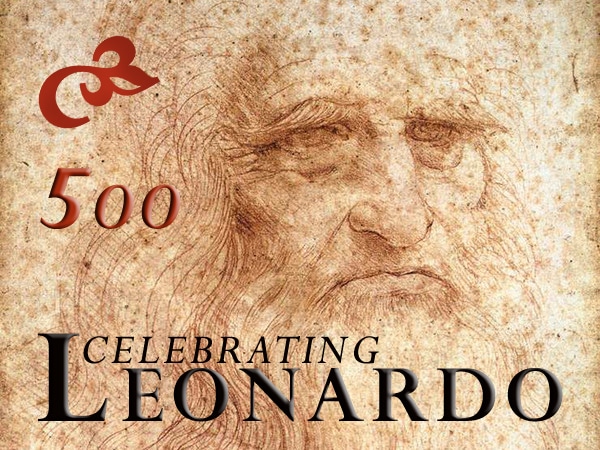 The Artist –  The Scientist – The Inventor
Get a unique look into Leonardo Da Vinci’s life and the works and personality of one of the greatest artists who ever lived.

For this event reservations is closed.