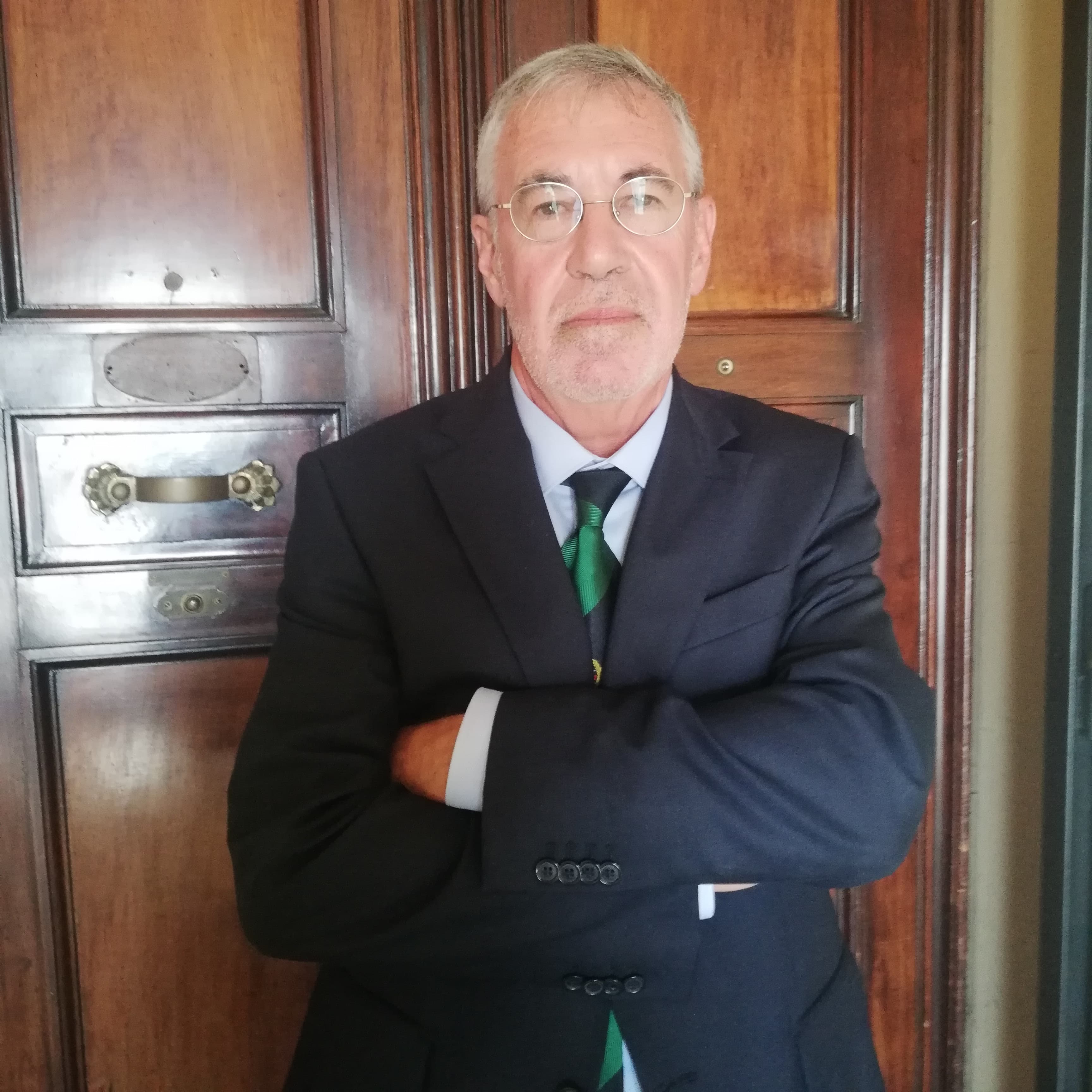 Please join us and meet musicologist Danilo Prefumo for what will be an informative and entertaining afternoon!
On Sunday, April 16, 2023, the Dante Alighieri Society of Michigan in collaboration with the Consulate of Italy in Detroit.

2020 Italian Music Library
Published for the first time by Epos of Palermo in 2006, this volume has now been released by LIM in a new, extensively revised, corrected and expanded edition that takes into account the major musicological events that have occurred in the fourteen years separating the two editions; among them the 2006 publication of Roberto Grisley’s volume containing the first part of the critical edition of the Epistolario; and the important 2018 Aggiornamento (updating) of the Moretti-Sorrento catalogue, with its precious amount ofnew data. The 360-page book, complete with numerous musical examples, consists of two parts. The first one, biographical and rigorously documented, examines all the main stages of the Genoese composer’s life and career. The second one analyses all the works written by Paganini of which we have knowledge to date. The volume is therefore proposed as an updated, exhaustive and reliable guide to Paganini’s complete opus, fully inserted in the European musical context, in a dense network of relationships with the contemporary violin milieu, in particular the French one.

Danilo Prefumo graduated in History of Music in 1977 while at the same time pursuing musical studies. For over fifteen years he collaborated with the Italian Radiotre, and since 1978 he has worked on a regular basis with the Italian Swiss Radio. His articles have been published in some of the most important Italian music magazines; his essays on 18th- and 19th-century Italian instrumental music and in particular Paganini have appeared in Il Fronimo, Chigiana, Rivista Musicale Italiana, Rivista Italiana di Musicologia and Quaderni dell’Istituto di Studi Paganiniani. Prefumo, moreover, has authored the books Invito all’ascolto di Franz Schubert (1992), I Fratelli Sammartini (2002) and Niccolò Paganini. La vita, le opere, il suo tempo (L’epos, Palermo, 2006; Second revised, corrected and expanded edition by LIM, Lucca, 2020). Since 2008 he has been in the Artistic Committee of the International Violin Competition “Premio Paganini”.
In 2008 L’epos of Palermo published his novel La Sinfonia degli inganni, which was also adapted into a radio play that was broadcast by Radio Svizzera Italiana’s Rete Due. For the same Radio, he also wrote the plays L’ombra di Niccolò, inspired by the life of Paganini, and La grande fuga, dedicated to Beethoven (2020). His second novel, L’elemento separatore, was published by Robin Editore in 2018.